Let us help you planning.
Brief about the journey

Mystery around the notorious Bermuda Triangle continues to intrigue scientists as well as regular people. There are numerous theories and possibilities surrounding it, but no concrete conclusions that unravel the secret behind the weird disappearances of flights and ships passing the Triangle’s territory. If you are among those who have just faintly heard of it, read on as we dig deeper into the its strangest Bermuda triangle stories and occurrences. 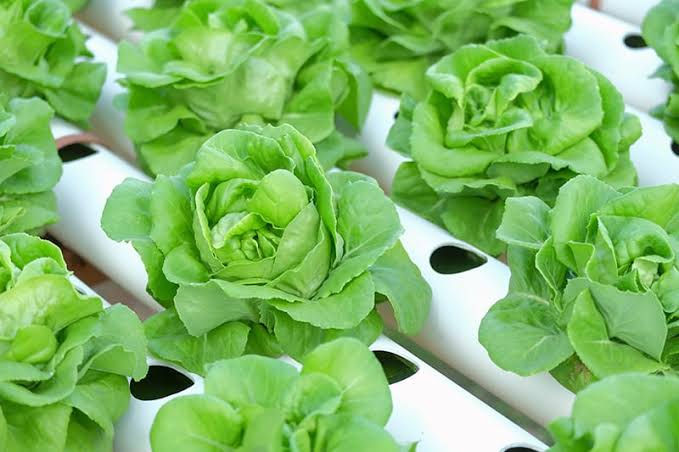 The term Bermuda Triangle was coined by Vincent H Gaddis in 1964. He wrote an article on the strange pattern of disappearances in the Triangle. Once an unnamed area in North Atlantic Ocean, Bermuda Triangle and its stories became a rage in 1970s. Many pilots and sea-navigators came forward to share the tales of mishappenings and accounts of loss. Many such Bermuda Triangle stories were found to be fake, created in order to gain publicity, while others were backed with solid proofs.

In fact, its first written account is in the journal of the famous sea-explorer, Christopher Columbus in the 15th century. He mentioned in his journal that his compass went berserk once they touched an unseen boundary between Florida and Puerto Rico. Since then, there have been many stories doing the rounds, and to cut it all short, here’s all you need to know to raise and settle the curiosity about the infamous Triangle.


Explore more opprtunities with us.